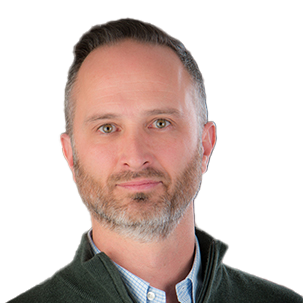 COO, Recovery in the Pines

Doug Dolan is co-owner and COO at Recovery in the Pines, a substance abuse and mental health facility. He sits on various committees focused on suicide prevention, drug overdose fatalities, and families in crisis.

Doug personally struggled with addiction and mental health issues. He has been sober since April 19, 1997, lost a younger brother to an opioid overdose, and lost his best friend of 30 years to suicide. He is a married father of three: two biological and one adopted child. He regularly conducts public speaking engagements on substance abuse and mental health at schools, organizations, institutions, and on other media.